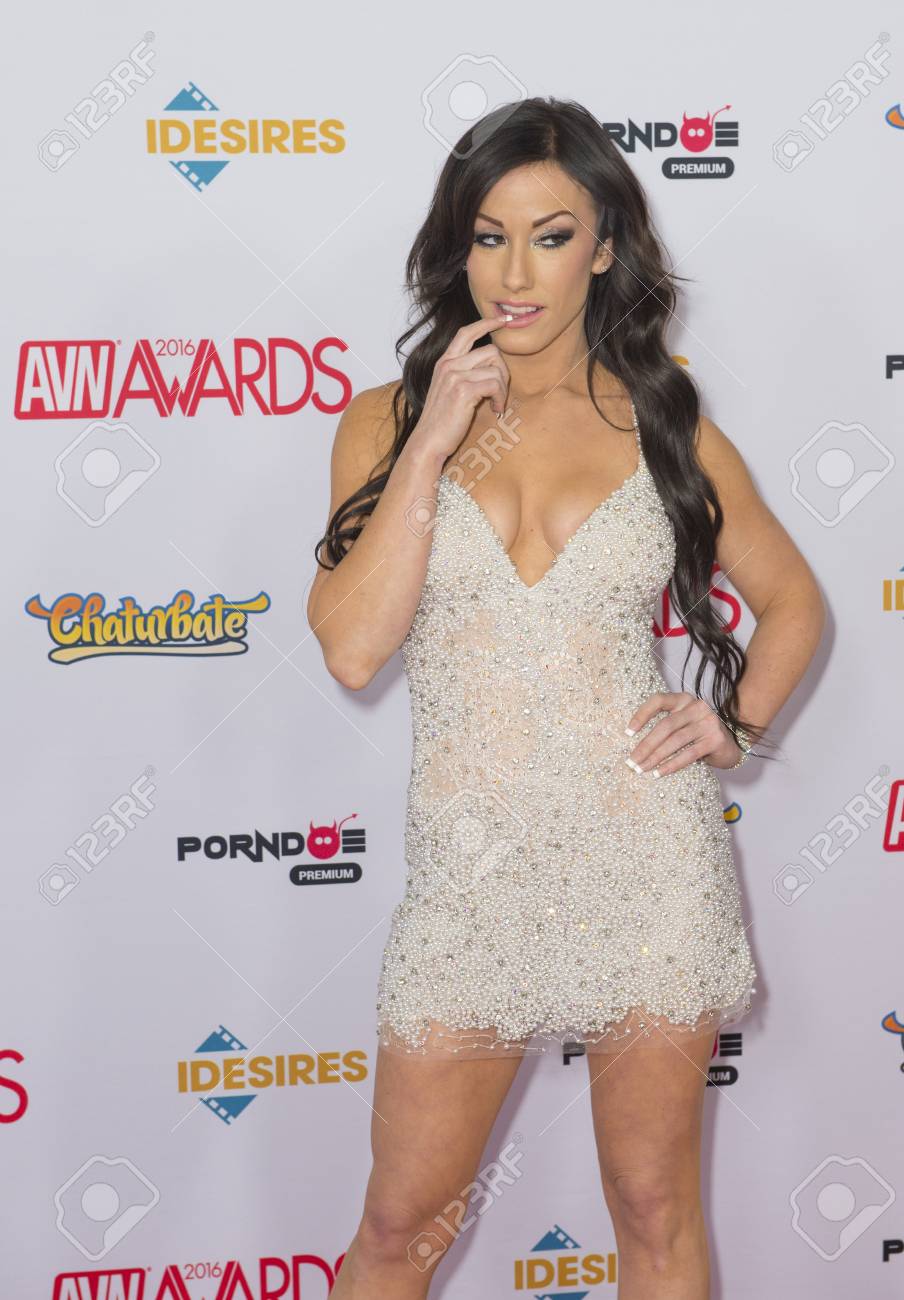 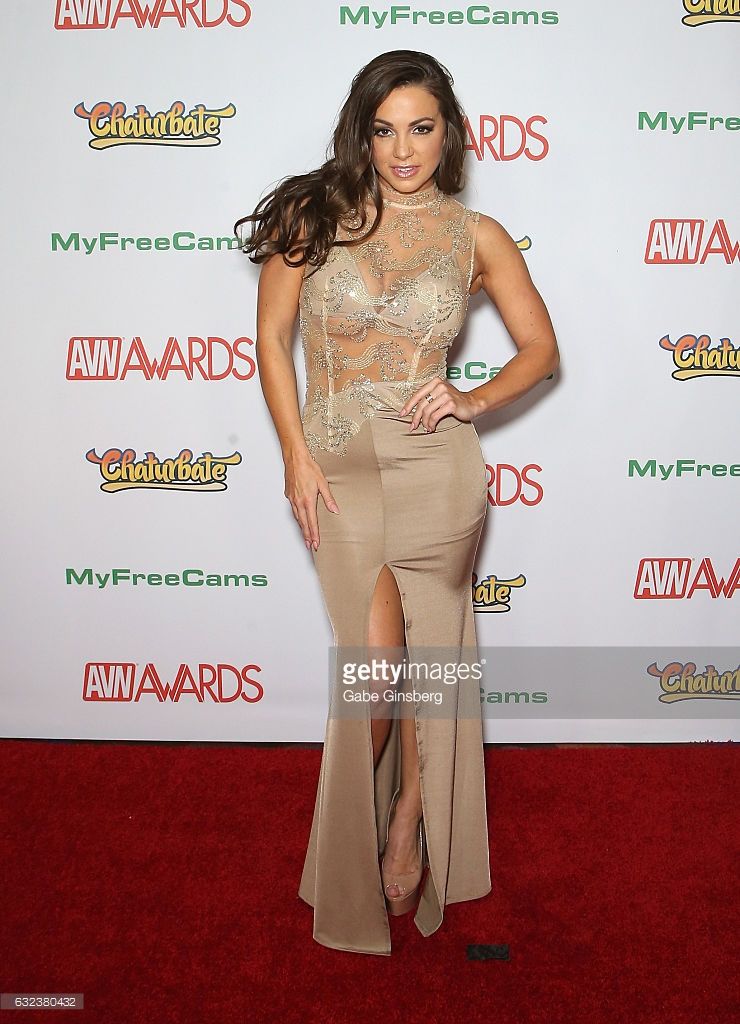 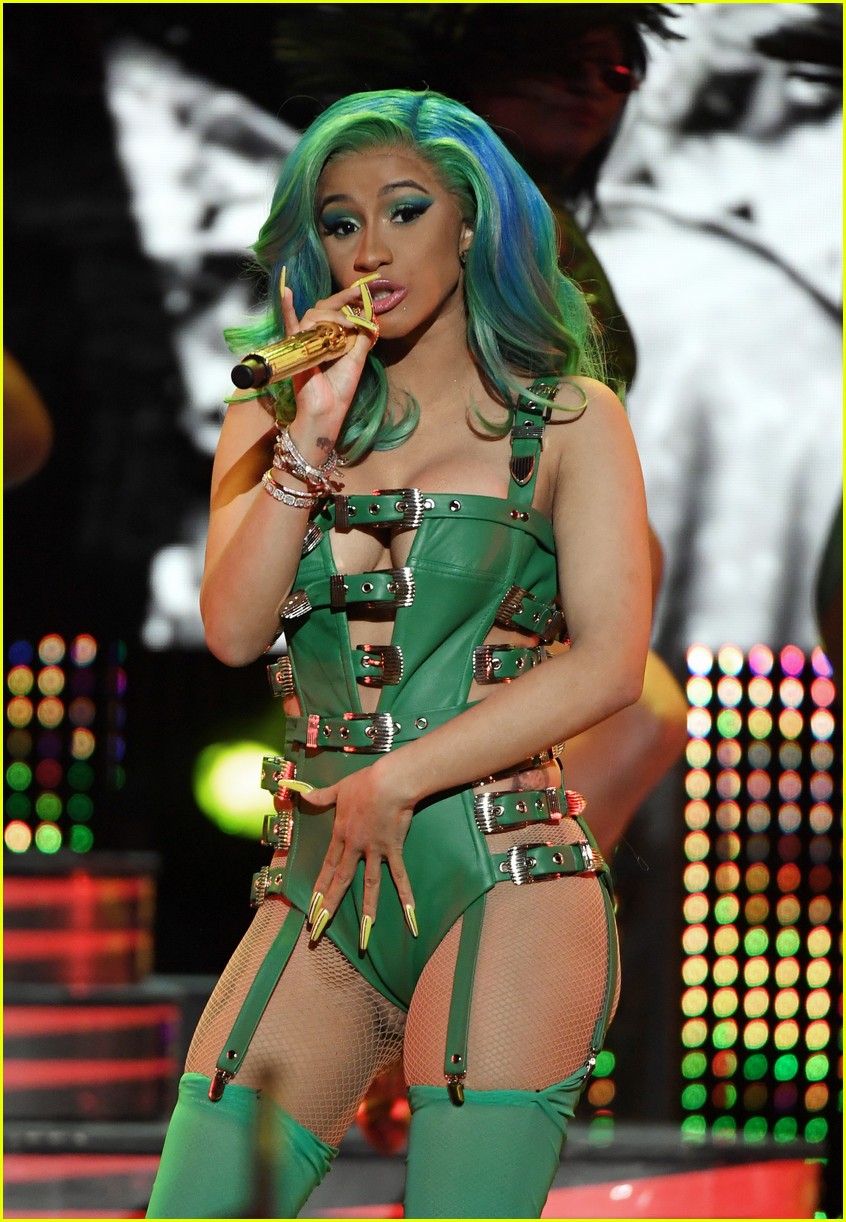 I mean, sure, they have sex on video for a living but that doesn't mean you don't have a chance with them! We kid, we kid. Half the fun of being in Las Vegas during the AVN awards is the people watching. 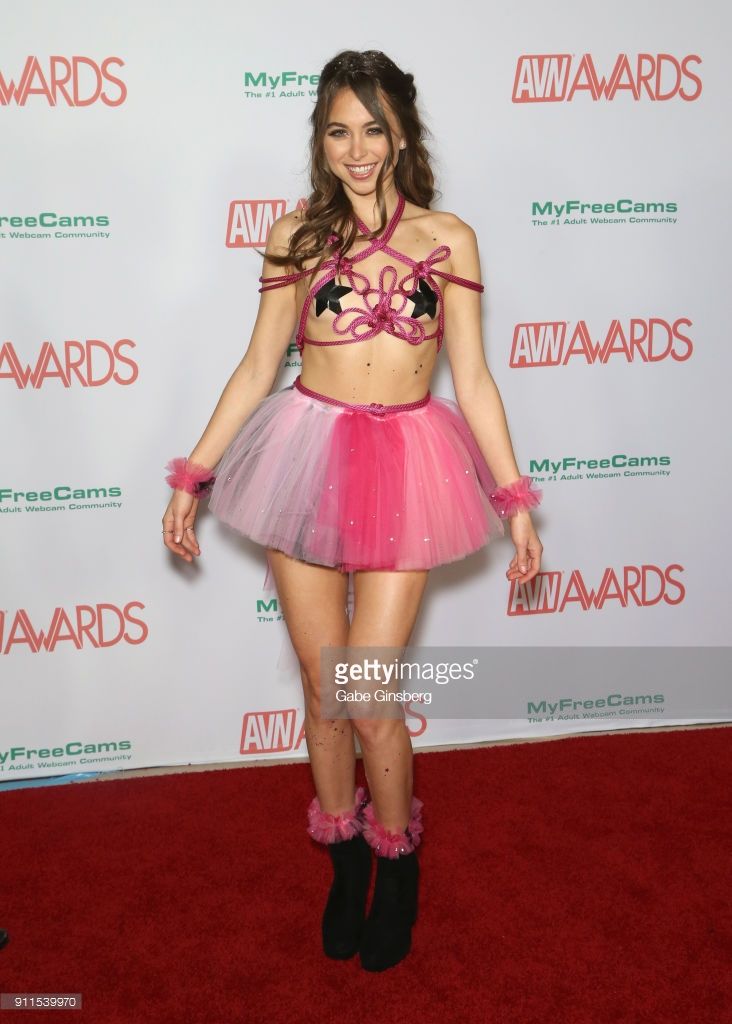